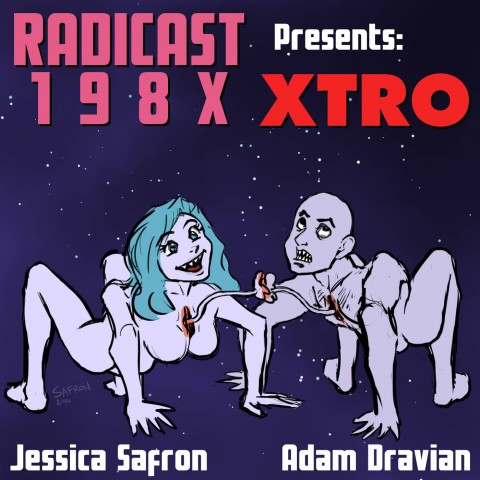 Hell yeah! We feel that this is the episode where we hit our podcasting stride. Definitely the best one yet. We discuss Xtro, a bizarre 1982 British sci-fi horror movie made in the wake of E.T.'s mega success, in which we learn that some extraterrestrials aren't friendly. 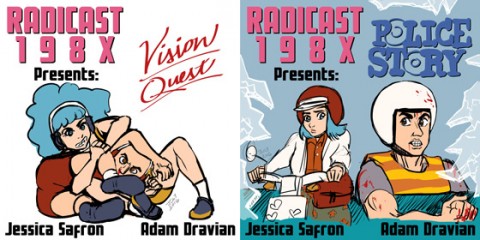 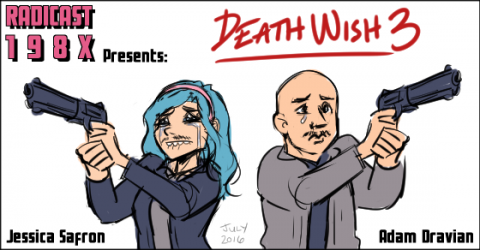