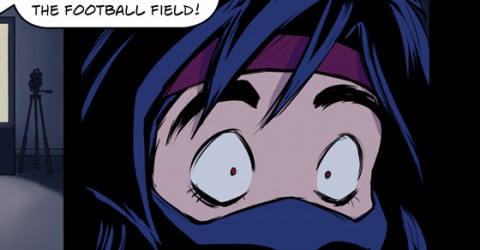 Holy shit has it been a long time since we posted an update. Super sorry about that.

This month has been an insane one for us for various reasons. The comic was essentially put on hold while Jessica worked on a commission that ended up taking her far longer than she anticipated (there're some videos of her working on it on Twitch), and I've been busy trying to finish my debut novel so I could publish it during the spooky season. My book's now finally done and just waiting for Jessica to give it a final proofread. I'll be posting more about that very soon, and I'll also go into more detail about what's been happening with us. For now, I hope you dudes enjoy the latest page. The next update won't take nearly as long. 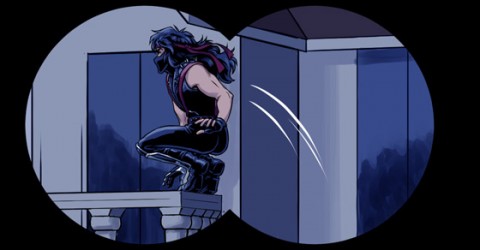 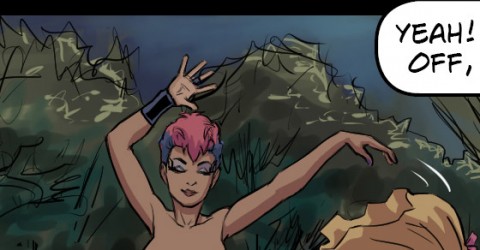 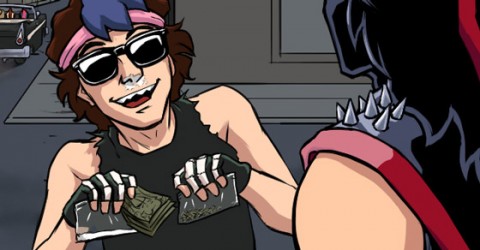 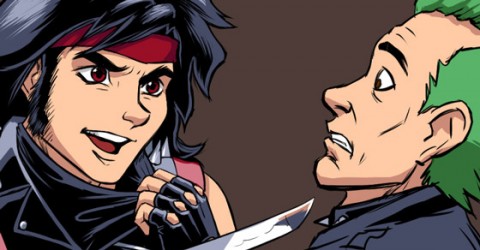 Click the image to check out the newest page.

Also, happy birthday to the greatest blue-haired artist babe of all time! 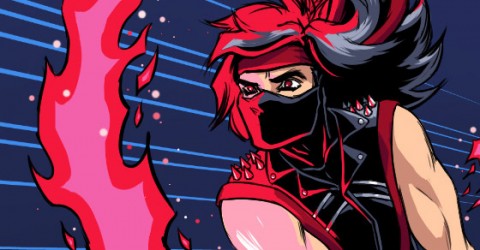 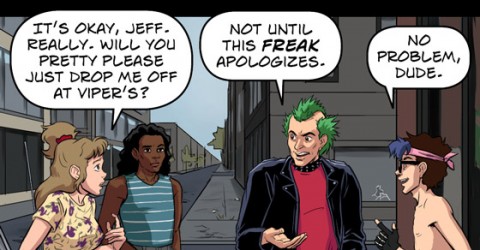 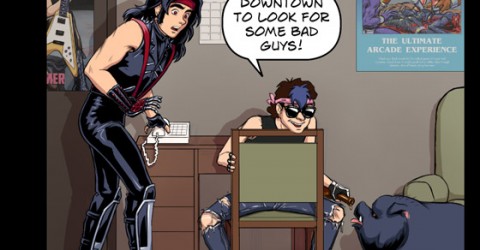 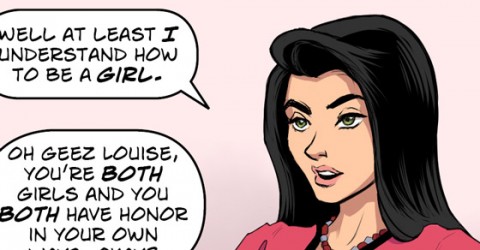 Click the above image to view the new page!

Watching that video totally made our week. Thanks, Mike, you're officially rad as fuck!

Oh, and if you know your shit when it comes to TV Tropes, you should head over to the freshly spawned Satan Ninja 198X TV Tropes page and do your thing. 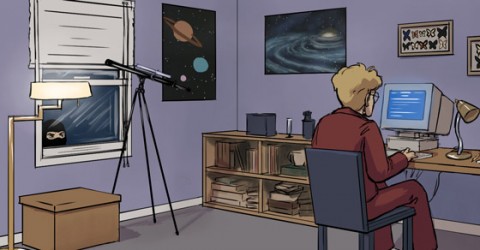