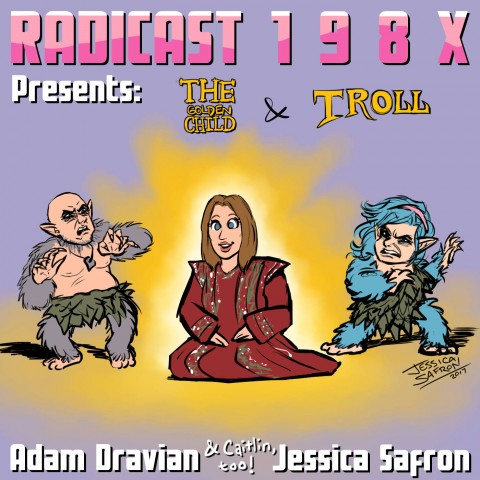 In this week’s episode, our friend Caitlin joins us as we discuss two more films from 1986: the strange and whimsical horror fantasy Troll (pseudo-predecessor to the infamous “Best Worst Movie” Troll 2), and the Eddie Murphy action-adventure comedy The Golden Child.