This was supposed to be more of a quick sketch, but Jessica got a little carried away and made it awesome. Hope you enjoy it. 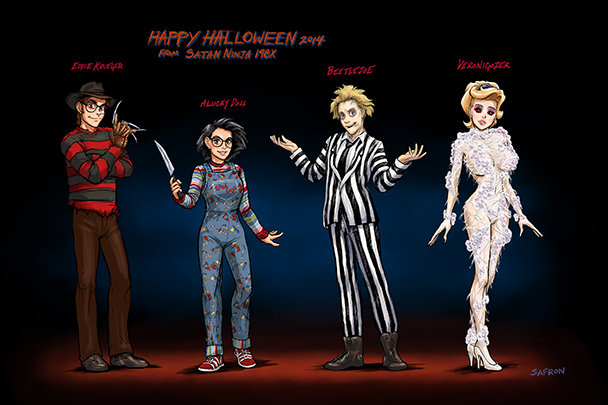 Click the above image to see it in all its Halloween glory.

You can also check it out at Jessica's DeviantArt page, here.

This is also the first time we’ve seen a character lineup showing the relative sizes of the characters. Eventually we’ll have a lineup of the entire main cast.

There won’t be a comic page posted this weekend, but the comic will continue as usual next weekend. 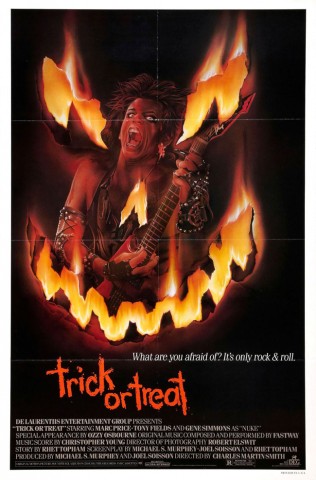 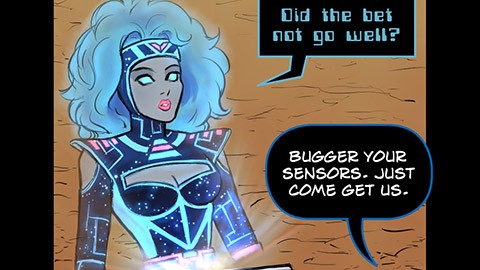 You can read the latest page here!

This page is being posted later than we had anticipated, due to Jessica being called in to work extra hours at her job. Total bummer, I know.

We’ve decided that we’re not going to post a new page this coming weekend, and instead Jessica is going to draw a special Halloween treat. Delaying the next page will give Jessica time to go back and do some touch-ups to some of the recently posted pages, and get a head start on next week’s page so that hopefully she’ll be able to get back on track with posting new pages every Saturday.

Also, this week I’ll be posting a review for one of our favorite ‘80s Halloween horror films, one that often seems to fly under the radar. 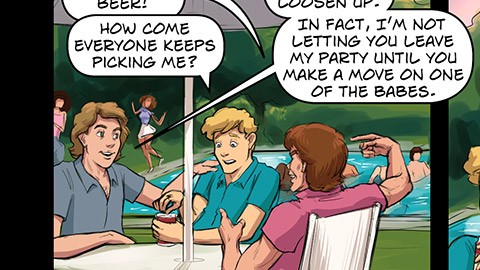 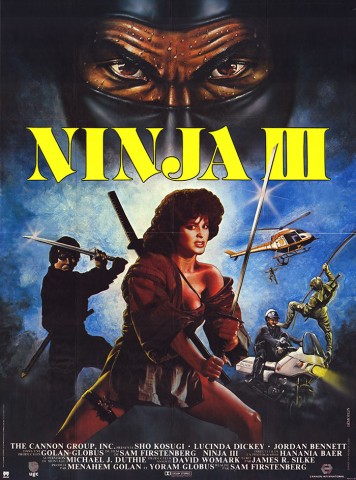 Finally, we get to the last of the thematic “ninja trilogy.” Being the followup to Enter the Ninja and Revenge of the Ninja, you’d think it’d be titled something like Curse of the Ninja (which would actually be super fitting, as you’ll soon see), but instead they fuck up the naming scheme and call it Ninja III: The Domination.

Ninja III is the black sheep of the trilogy, often regarded as the worst, but it’s actually my favorite. Why? Because this is the basic premise: a cute aerobics instructor is periodically possessed by the spirit of an evil ninja, causing her to go out and kill cops, slasher movie style.

If that doesn't sound rad as hell to you, you need to check your rad-o-meter. 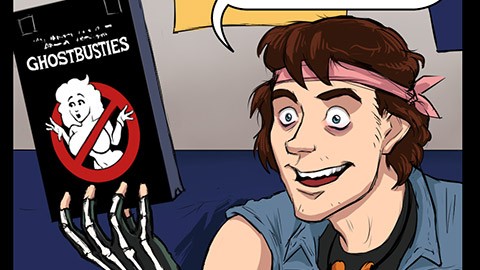 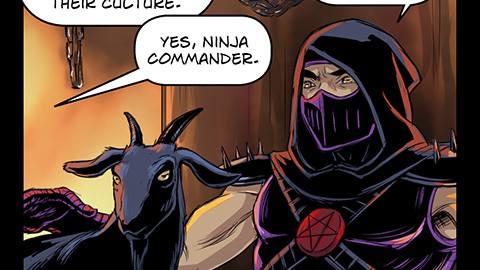 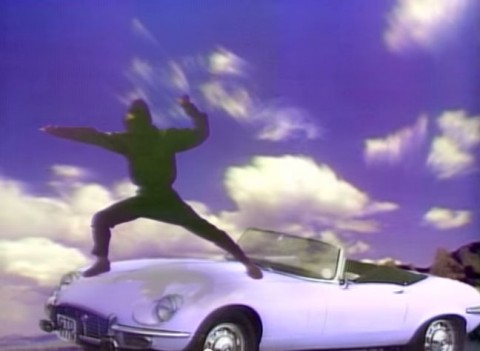 I had intended to write a review for the third movie in the "Ninja Trilogy" this week, but I ended up getting called to work a job out of town. So that'll have to wait 'til next week.

This week you're getting a video that my friend just showed me, which seems as if it were custom made for me to feature on this site. I give to you, "The Karate Rap."

This masterpiece was made by "Sensei" David Seeger and his wife, Holly Whitestock Seeger in '86, in an apparent attempt to cash in with a novelty song combining two things that were trending at the time: karate and rap. Interest in karate had exploded in the mid-'80s thanks to the success of The Karate Kid, and rap was just beginning to creep into the mainstream with a few rap artists like Run-D.M.C. getting a bit of MTV airplay.

The couple claim on their website that MTV rejected their video at the time because the network wasn't interested in playing rap. While it's true that MTV wouldn't fully embrace rap until the late '80s, I think the real reason they never played this video is because they felt it was too rad for viewers to handle. They knew that if they were to broadcast this gem, every single viewer would flip out the nearest window, skateboard over to a karate dojo, and begin their ascent to the higher life-form that is the karate master. A life-form that never, EVER, has to say sorry. 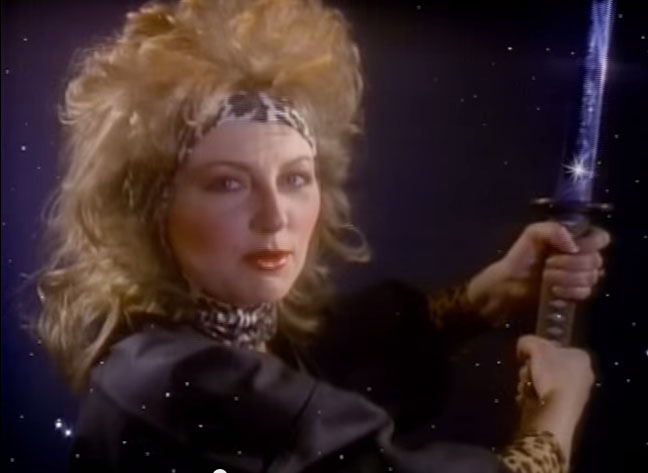 So this video was kept hidden from the world until 2012, when one of the couple's sons decided to upload it to YouTube. Some have criticized the video as being just too chock-full of '80s cheese to be true, and that it must be a more modern creation trying to pass itself off as a genuine product of the '80s, but all you have to do is look at more current photos of David and Holly to see that they've obviously aged since this video was made.

This is the real deal, and it's spectacular.