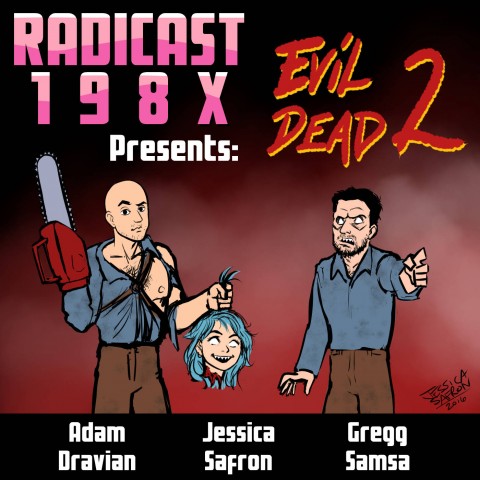 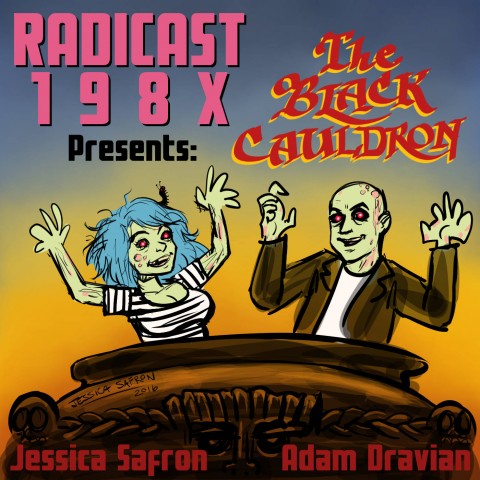 Radicast 198X finally returns! We have a bunch of new podcast episodes lined up, starting with this one about the forgotten "Disney animated classic" from 1985, The Black Cauldron. 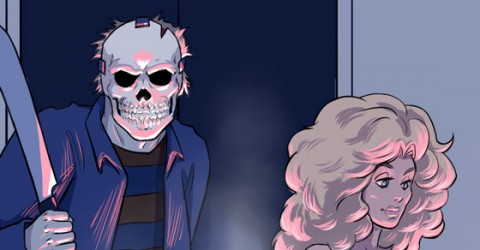 Click the image to check out the latest page!